If you have ever wondered what is modafinil? This is the right guide for you. We have extensively researched the answer to every possible question you might have. 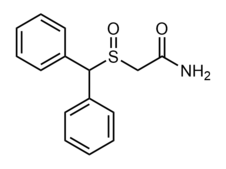 Modafinil is a medicine originally prescribed to combat narcolepsy (excessive sleepiness) and to help shift workers concentrate at certain times. It is more commonly used to help people concentrate for longer periods of time and focus on cognitively demanding tasks.
The drug was first discovered in the 1970s laboratory in France. It was first sold under the brand name "Modiodal".
Clinical studies show the benefits extensively:

How should modafinil be taken? How high should the dose be?

The key to getting the most out of modafinil is the right dosage. A standard dose is 200 mg, but we recommend trying 50 - 100 mg at the beginning. Every body is different and everyone reacts slightly differently to the drug. If you are happy with a lower dose, you can try the full 200 mg amount. If you use this method, you can experience the benefits but minimise the risk of initial side effects. As with any drug, your body builds up a tolerance. It is therefore advisable not to take modafinil more than twice a week, and also not to take it for a week every two months, to give your body time to adjust. There is no evidence that its dosage above 200 mg has a stronger effect. 100 mg can often be optimal for most people, because less is more. The half-life of modafinil is between 10 and 12 hours, so it is best for most people to take it in the morning, otherwise it will disrupt sleep. The largest amount of the chemical is in your bloodstream within two hours of taking it. Modafinil is metabolised in the liver and excreted during urination.

Modafinil is without a doubt one of the safest nootropics on the market and is described by Harvard researchers as the world's first safe smart drug.
It has a much lower side effect rate compared to drugs like Ritalin or Adderall. The fewer side effects may include:

What does science say about modafinil?

In addition to anecdotal user feedback from thousands of people, the benefits of modafinil have been explored in a variety of clinical trials. 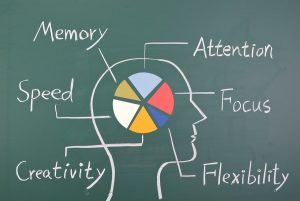 No, the substance is not physically addictive, according to research. It is considered a workplace drug, so it is taken by the military, commercial pilots and NASA (3) 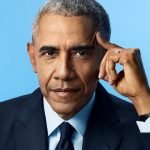 Modafinil is used by a variety of famous and high-functioning people. Barack Obama (allegedly) used modafinil in the White House. He was prescribed medication to help him cope with jet lag in a busy schedule (4). This is a trend we see in many high achievers. It is used because it helps improve productivity without high risk or long term side effects. Hillary Clinton has also confessed to using modafinil to help her focus. Joe Rogan has also spoken out about his use of Modafinil.

Under which brand is modafinil sold?

The most common brand of Modafinil is called Modalert and is manufactured by Sun Pharma in India. There are many other different types such as Provigil, Vilainil, Modafresh, Wakealert and also Artvigil (Armodafinil).

How does modafinil work? 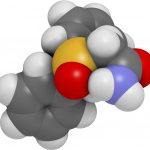 The exact mechanism is not fully understood. Although it is believed that modafinil works by activating a specific section of the brain called the hypothalamus. This part of the brain is thought to regulate sleep and wakefulness.

Can modafinil help with depression?

Modafinil has been shown to improve mood in the short term, although it is unclear whether this can help in the long term. It is not prescribed to treat depression, although many users describe improved mood while taking the drug.
It is possible that if your productivity and work life improve, your personal general wellbeing will itself improve, although there is no specific data to support this, many participants would confirm this.

Will modafinil show up on a drug test? 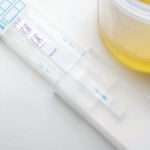 It is not common for modafinil to be tested in most workers or sports authorities. The chemical structure is not comparable to stimulants such as amphetamines, so it is not likely to cause a positive drug test.

Who should not take modafinil?

It is not recommended to take modafinil if you are breastfeeding or have chronic heart disease. If you are allergic to the substance and have had a skin rash, it is best not to take modafinil again. Modafinil is generally considered a relatively safe drug, but you should still talk to your doctor before taking it if you already have serious health problems.
Important: If you have any questions that we have not answered in this guide, please contact our team and we will be happy to help.
× prodotti(i) aggiunti al carrello → ×
×
top 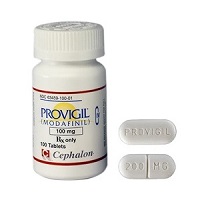 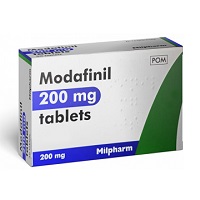 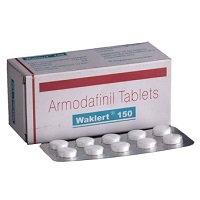